Think hot, very hot and then double it. That was Hanoi for 95% of the time. Think sweat dripping off you and that was Hanoi. Enough about the weather cos I think you’ve got the picture now. 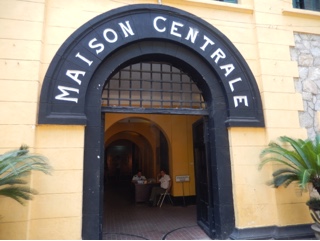 Hanoi has many reminders of its past as can be seen during a visit to the former prison that housed political prisoners during the French and ‘American’ wars. 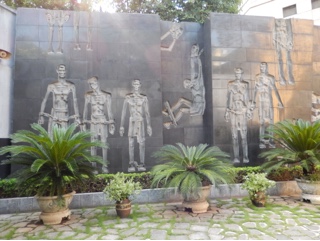 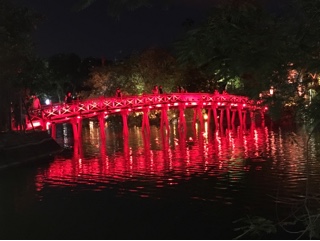 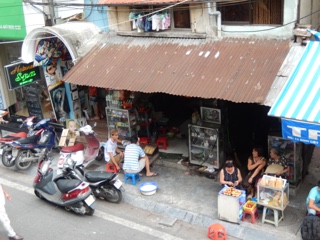 A city of c-r-a-z-y traffic
Where street vendors sell in the middle of all that traffic! 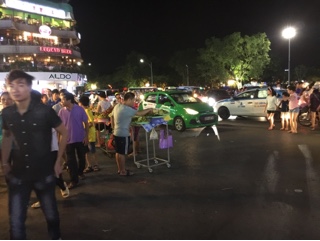 A city that reveres its Uncle Ho Chi Minh and tries to convince everyone constantly that he was a great man, worthy of queueing for a while in the heat in order to see his preserved body. 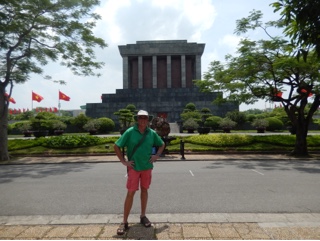 A place where its ‘cousins’ have statues erected, giving everyone a gentle reminder that this town has friends in high places! 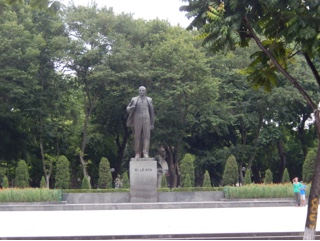 A city that is communist yet has a Catholic Cathedral in its centre. 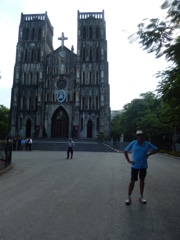 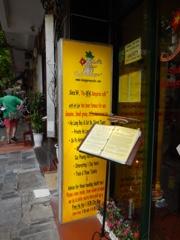 yet remembers it’s their food, many of its visitors indeed came for. 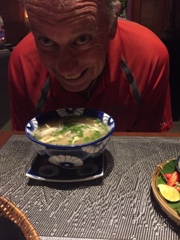 Oh, did I mention that it was hot? Not quite sure Mr and Ms X have enough water to manage a visit with Uncle Ho! 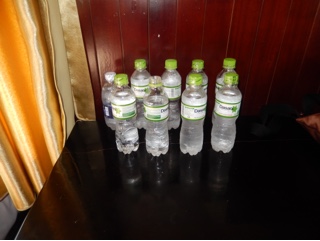