Today’s itinerary included a stop off at Southhampton airport to pick up Ms C and her partner, Mr P. On the way, Mr and Ms X stumbled upon Arundel. As the car came over the hill, a very unexpected sight of a towering castle and an equally impressive cathedral appeared in view. Mr X seemed so excited – it became clear that there was a strong cricket connection to this little place. 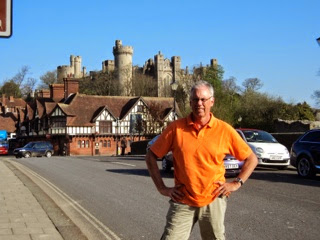 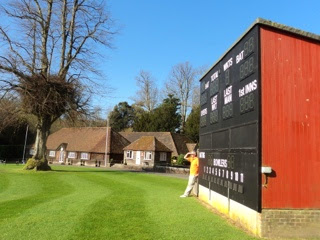 Apparently this is the place that the Aussies always play their first game before the Ashes tour.
Next stop was for a traditional ‘boffee’ in Southampton which is a pretty sad and neglected place which looks like it’s stuck in the 60s. Mr X commented that ‘no wonder Capt Cook couldn’t wait to leave this place!’ They weren’t even fussed about the upkeep of the remains of their city walls.
Back on the road with a stop for lunch in the town centre of Salisbury. Mr P commented on the German/French feel of the towns square and we all liked the sandstone buildings. 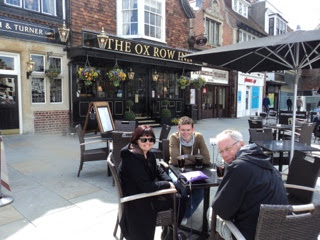 Ms X had been having sleeping problems and Mr P had blocked ears – the local pharmacist was very obliging in handing over sleeping tablets but would offer no pain relief to poor old Mr P who had to ‘go and see a doctor!’
The very democratic touring party took a vote and thus steered the car towards Stonehenge whereupon the elderly citizens of the group were invited (conned) into signing up to be English Heritage Members….. our plastic, official card would arrive in the mail in 3 months time! 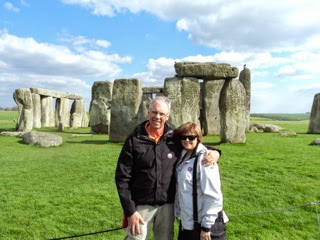 The historian in our group, Ms C took charge in reading, listening and then summarising the important facts for the rest of our group via her audio guide. We will all remember that Stonehenge was built by”sophisticated people”.
We could have bought our canine friend Mr J along, as it seemed like Stonehenge was the place to go with your dog- lovely. 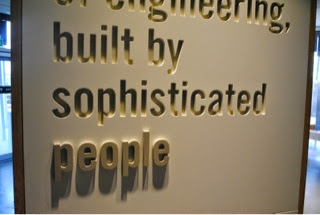 Our final destination was the self-proclaimed, ‘English Riviera’ otherwise known as Torquay.
Now we had been totally dismayed by Southampton and Brighton so our expectations were quite low however we were so surprised to find a smart, cultural, tasteful seaside town.
A lovely meal was had (after interviewing many many establishments) and we all agreed that Torquay was great. 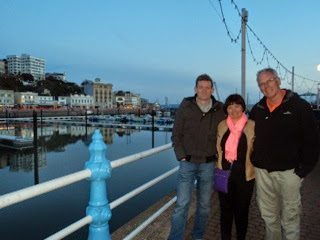 The next morning as we were leaving, we had to stop by and visit the Gleneagles Hotel, which was the inspiration for the famous Fawlty Towers. Basil would be quite shocked to see the old place now. 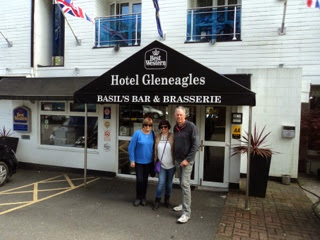 One thought on “Having a fine time in Torquay, Basil”