Our local travel agent, Ms C, assisted in planning some of this trip whilst sitting in our backyard courtyard at Christmas-time. “This town sounds like the two of you” she recommended. She was also telling us that we should dip our big toes in the Cotswolds, even though Ms X felt that she had already done that on a previous trip to Oxford.

Planning a route to take both in provided a challenge however.
We stopped in Cirencester to enjoy lunch with Mr X having his first pie for the whole trip and with him giving it a 7/10, it must have been good indeed as he is such a hard marker. Life in the village appeared laid back and slow. The cottages were almost adjacent to the roads, which of course were narrow and lined with hedged fences. Postcard material. 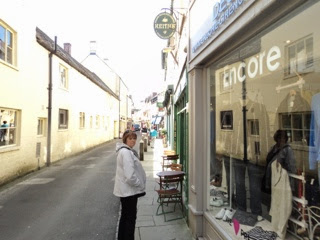 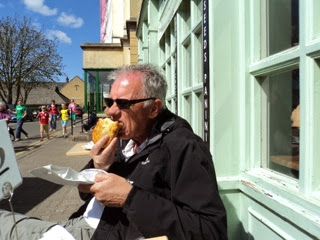 Now for the Book Town, Hay-on-Wye on the eastern border of Wales. It is allegedly the largest second-hand book town in the world and we probably wouldn’t argue with that. Every second store was a book shop, some, general interest whilst others were on special topics. Some were small however most had small storefronts but were actually deeply disguised labyrinths of levels all with books. It was so easy to get lost there for hours. 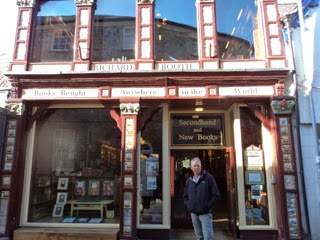 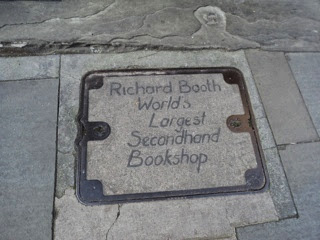 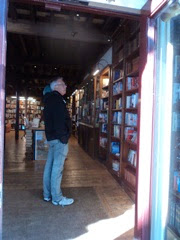 Mr X, aka Mr Trivia,  commented that one had the largest reference section under one roof that he has ever seen however he only purchased one item……..you know how Mr X gets worried about baggage.Ugh!  Ms X found a wonderful one on espionage in the Cold War- great bedtime reading for her!

One thought on “The Cotswolds and the Town of Books”