Mr and Ms X  calculated that they were both busy being born the year that Paul and John met. They were in Grade 1 when the first Beatles’ single “Please Please Me” was released and in Grade 3 when the group visited Melbourne. Some of their older siblings were well established Beatles fans. Everyone seemed to have their ‘favourite’ Beatle. For Ms X’s big sister it was George.  Growing up with the Beatles, remembering their breakup and then following their solo careers was what attracted our travellers to Liverpool.

The pre-existing thoughts about the place being overcast and dreary were confirmed with the weather which suddenly turned bleak as we entered the place. The weather however was the only thing that we found dreary.
The place is clean, graffiti free and welcoming. 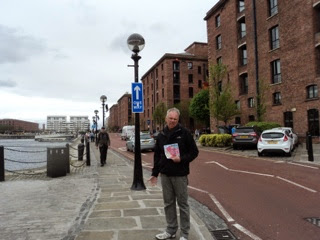 there is a vibrancy along the docks area with plenty to see and do. 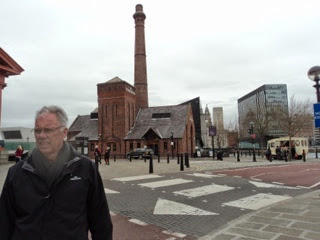 After exploring the town the pair headed to the ‘Beatles Story’ exhibition at Albert Dock where they reminisced about that magical era, 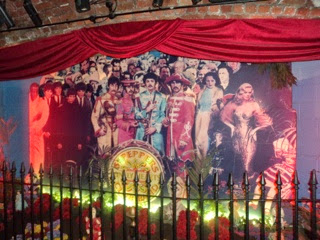 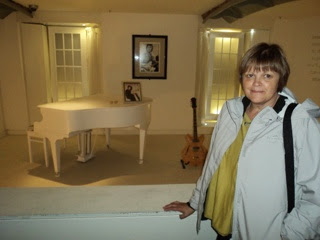 to where it all began at the Cavern Club 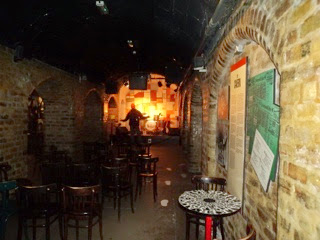 That set them up for the really serious stuff: The Magical Mystery Tour around Liverpool 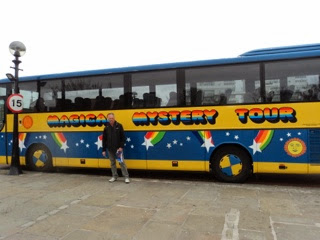 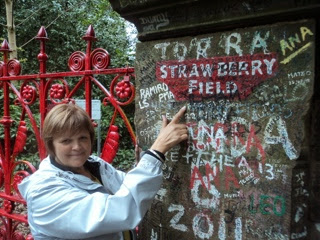 ( no, the one in NYC is not the real one!)
and a visit to Penny Lane was a must as well. 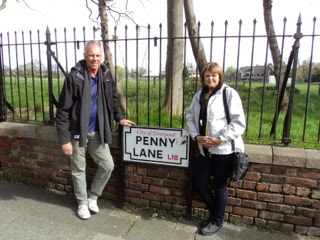 Seeing all the childhood homes of the Fab Four was interesting. Poor Ringo seemed to have had the toughest upbringing with George not far behind him. The homes of both Paul and John have been bought by the National Trust and are recognised with plaques. Someone is living in George’s and they want to bulldoze the rows of houses in which Ringo lived which are currently all boarded up.
The stories of of the 4 as well as that of Brian Epstein, Pete Best and Pete Sutcliffe all provided a historical context around what life was like for some teenagers born in the 40s. 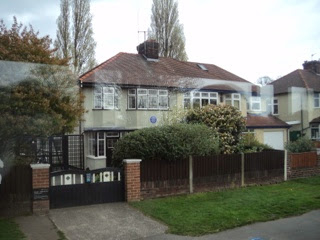 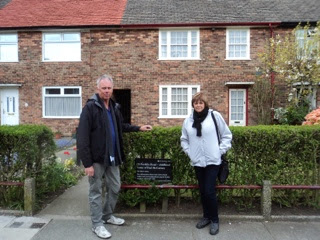 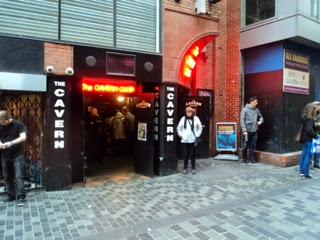 A quick visit to the “new” Cavern Club and pub completed our Beatlemania experience . 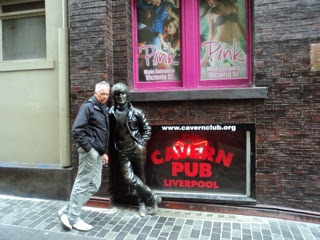 Liverpool is so much more than the Beatles however. Although it lives off their legacy, and for how much longer is questionable, it does have a great feel. Working class and proud and confident. Their cathedrals, university and music schools as well as St George’s Hall are pretty impressive draw cards.

It was lovely to hear that George and his family had financially assisted the renovations in a neighbourhood park that was important to him an his parents. Ms X who had long since turned on Sir Paul years ago after Linda’s passing, has now cut him some slack after also hearing a good news story about him. He returns  annually to personally hand out the music degrees to the successful graduates at the Music College that he and a bunch of other Liverpoolian musicians sponsor.